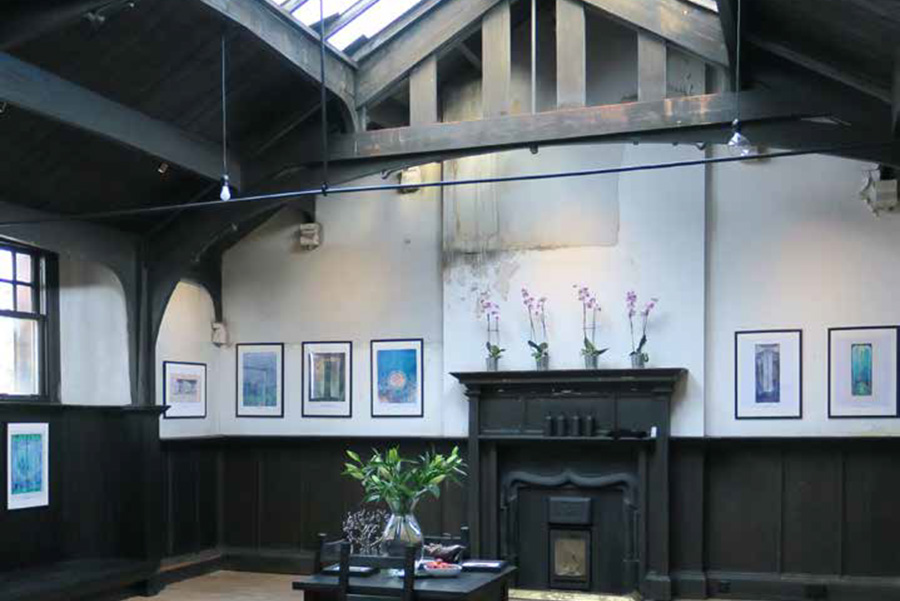 Number 38-40 Sinclair Street is one of the most interesting and handsome buildings in the town of Helensburgh with a shallow undulating facade of finely worked masonry with crisply detailed carvings.

Officially opened in December 1895 as a clubhouse for the Helensburgh and Gareloch Conservative Club, it originally had 2 shops on the ground floor to generate revenue, the 1st floor fronting Sinclair Street was occupied by a reading and smoking room (now opened as one room and in residential
use), to the rear on this floor there is a large hall which was for public meetings, the attic storey housed the billiard room and caretaker’s offices.

He had been in the offices of Honeyman and Keppie since 1889 and while many commissions at this period were ostensibly designed by John Keppie, many including the extension of the Glasgow Herald Building and Queen Margaret Medical College in the 1890s, were considered minor projects not
warranting the attention of a senior member of the firm and were placed in the hands of a junior such as Mackintosh, whose reputation as an original architect soon spread.