Mackintosh Sketch for Sale at Christie’s 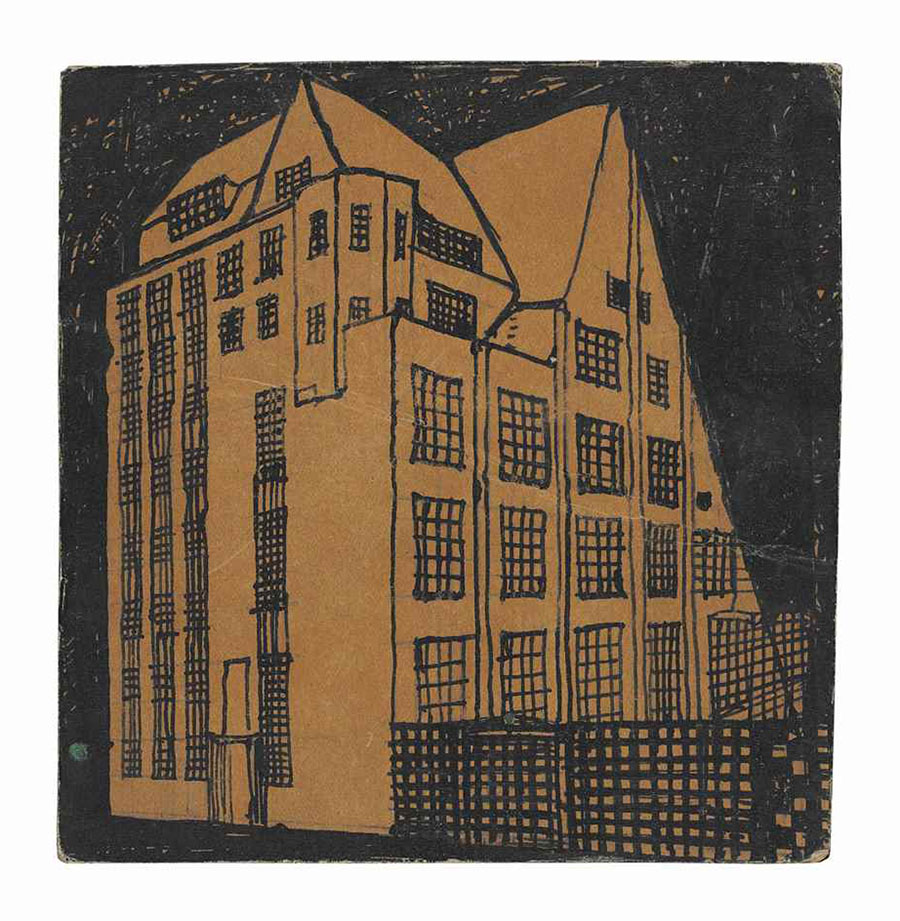 In early 1920, Mackintosh received several commissions for buildings on the site of Old Chelsea House, including designs for three studios for
Arthur Cadogan Blunt, Harold Squire and Francis Derwent Wood. The Arts League of Service also commissioned this block of studios and flats for the
south side of Glebe Place, facing Upper Cheyne Row. Founded in a spirit of idealism after the First W World War, the Arts League of Service set itself the
task of ‘placing within the reach of everyone higher forms of entertainment, and opportunities for the enjoyment of any art or craft’, and set out to
bring the arts into everyday life. The dramatic design was never executed as the Arts League ran out of money, but its experimental form is one of
Mackintosh’s most compelling late schemes.

Your ticket for the: Mackintosh Sketch for Sale at Christie’s

Mackintosh Sketch for Sale at Christie’s