With the current restrictions on face-to-face events at Queen’s Cross we are organising a number of online talks throughout 2021. 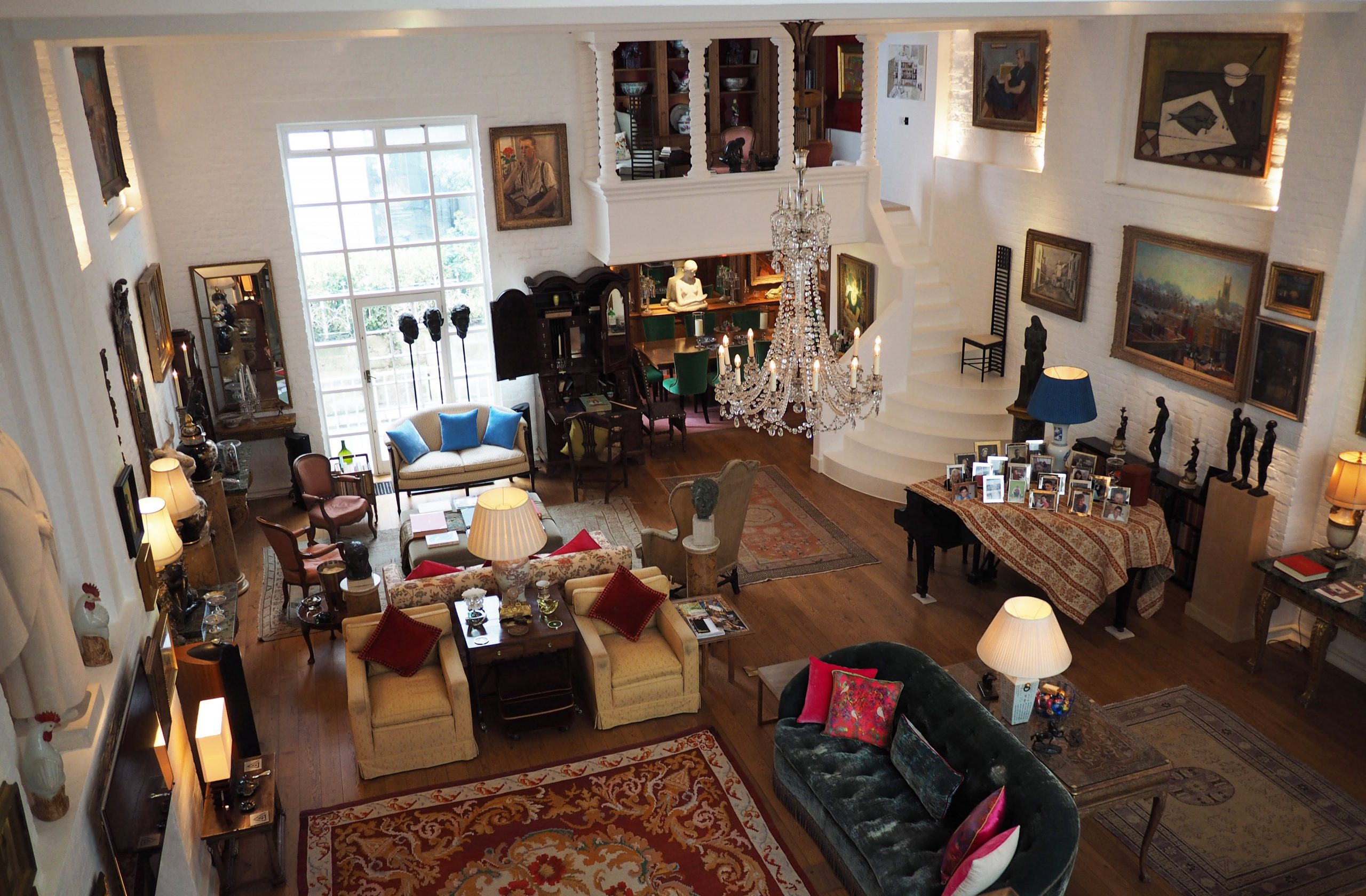 Stuart Robertson & Richard Burrows will give an insight into the Mackintoshes time in Chelsea and the fascinating world of 49 Glebe Place.

Charles Rennie Mackintosh and Margaret Macdonald Mackintosh moved to Chelsea in 1915 and soon became part of the bohemian set of artists living in the area. 49 Glebe Place was originally designed in 1920 for the painter Harold Squire and was briefly used by Augustus John.

From 1948-1966 the house was the home of artist Edward le Bas whose nephew, Richard Burrows, the current owner, generously gives access to the Society. During his lifetime, Le Bas collected around 350 paintings of which 332 were shown in A Painter’s Collection in 1963 at the Royal Academy. The collection included works by Picasso, Delacroix and Bloomsbury Group painters. An eclectic mix of paintings and sculptures from Le Bas’s collection can be seen at 49 Glebe Place. It includes sketches by Augustus John and Sir John Everett Millais, seascapes, and charming portraits, a highlight of which is a study of Vanessa Bell, painted by Duncan Grant.

Make sure to copy Registration number after successful submission.

Thank you for payment.

Your ticket for the: Chelsea and 49 Glebe Place